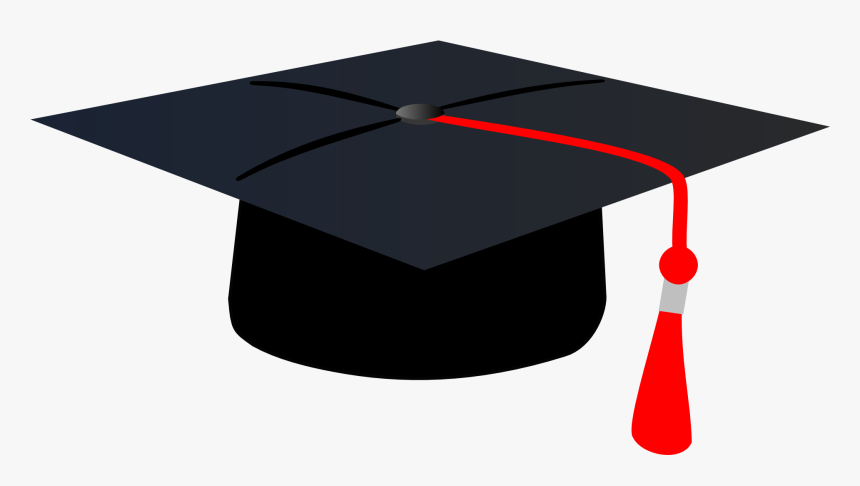 Exit from active service comes with a lot of challenges ranging from health related to old age complications. Managing old age with ever rising and unpredictable inflation income poses more challenges to this vulnerable group of individuals in the society. Life becomes more complicated when a once active individual suddenly becomes permanently disabled and cannot perform Activities of daily living.

At old age, chances of being in need of some kind of assistance are real. Due to their nature, supporting the old in the society is very expensive given that quite often, old age is usually associated with some illnesses. The cost of supporting them therefore depends on the health status of the old, and care needed and provided. Some illnesses require advanced care while others do not.

It is at this stage of life that more than half of healthcare costs are spent by individuals against the individuals’ inability to offset medical bills due to income significantly reduced as a result of exit from active service. Families have to bear the huge burden of settling medical bills, thereby depleting them their savings and investments. Some often organize for fundraising.

Majority of the old age-group are vulnerable to disability challenges. The old were actively employed and, had a stable source of income. However, due lack of proper financial planning, the situation puts them in an awkward position during these hard times. Some are forced to shy away from the public/community affairs. They feel that their contributions after exit from active service would make less or no impact; nor will it be appreciated by the Society. Majority, therefore, see retirement as punishment rather than being elevated to another level in life cycle.

Markov Models have often been applied in the actuarial calculations specifically in the estimations of benefits payable when the subject transits to another state in Insurance. Markov models have widely been used in life Insurance, disability insurance, pension plans, annuities as well as long term care insurance. The goal of this project, is to develop a multi-state framework that will be applicable in the calculation of Cash flows in Pension Plans. Cash flow in this study considers Actuarial Present Values of Benefits payable upon transition from one state to another as well as the Contributions that will match the Expected Benefits payable.

In this study, there were four modes of exit; withdrawal from active service, normal age retirement, permanent disability and death while still in services. All these modes of exit are all absorbing states with different values of benefits payable. The study further aimed at establishing the statistical distribution by the data generated through simulation as well as the estimated contributions and benefits in pension plans.

Data was simulated to represent that of University of Nairobi Academic staff which was used to model the Actuarial Present values of Cash flows expected and contributions that matches the benefits payable.

The study assumed that contributions are the only source of income and returns on investments is Constant. Further, the study adopted Markovian assumptions. All mortality tables; aggregate, select and ultimate approaches will adopted since we have a number of modes of exit which would require all approaches. To analyze data, R Project was used to present the data. Thereafter, the data was interpreted with the view of responding the objectives of the study. The study aimed at estimating the appropriate contribution rates that was suitable for payment of benefits to retirees, dependents of deceased, disabled participants and those withdrawing from active service. The researcher was also interested in estimating the rate of return on pension investments that would provide the equivalent benefits to defined contribution plans as their defined benefits counterparts, since, the defined benefit members’ benefits can be predicted unlike, that of defined plan members who benefits depends on the return on investment portfolio. To obtain the projected contribution per state, we had to obtain the expected benefits in each state.

More on this can obtained on the website link provided